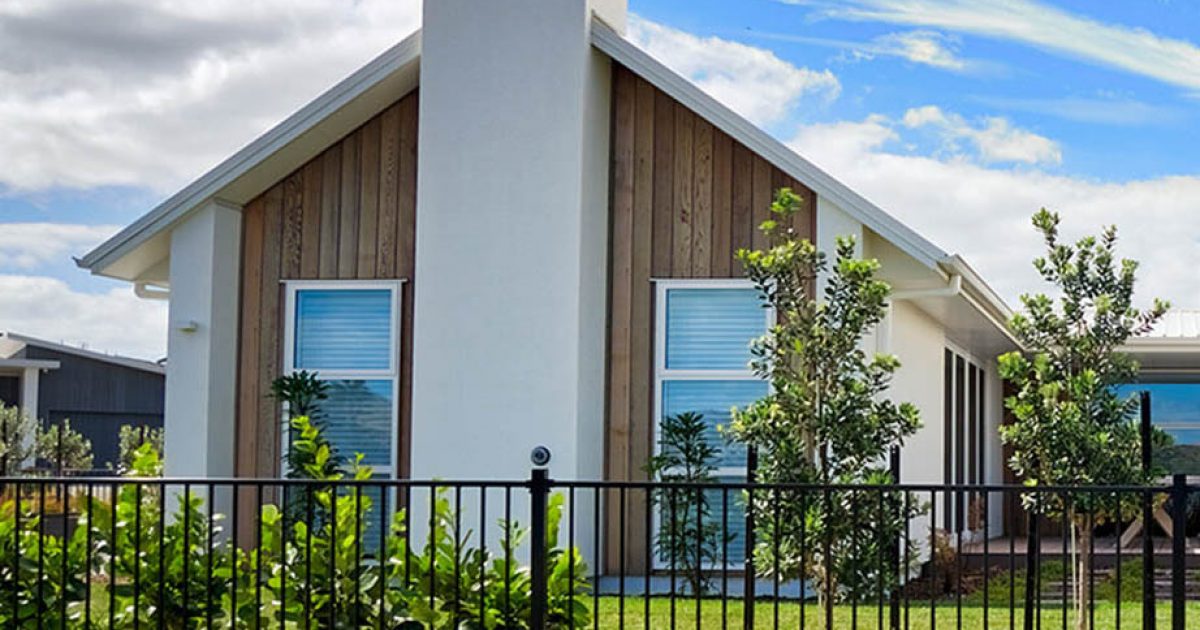 “The best thing about building a new home is that clients can put their own touch on it.”

Jeff and his team at Stonewood Homes Auckland East offer a full list of services for their local clients, including knockdown rebuilds, custom builds and house and land packages.

Residents of Auckland East have beautiful beaches, regional parks, wineries and a host of activities on their doorstep. The area boasts the stunning Pohutukawa Coast, which has spectacular scenery and sea views, beaches and regional parks. Locals and visitors alike enjoy numerous activities on the Pohutukawa Coast including swimming, kayaking, sailing, cycling, mountain biking in the forest, golf and coastal walking.

The Hunua Ranges Regional Park is also a popular destination in the area. The Ranges cover about 400 square kilometres and are a mix of native forest and waterways, including Mangatangi Reservoir and the 30m-tall Hunua Falls. Close by to the Hunua Ranges is the Clevedon wine region, which is also famous for its boutique food and Sunday markets. 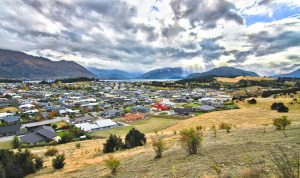 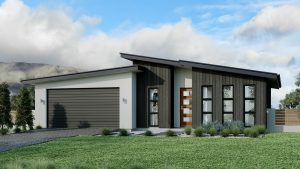 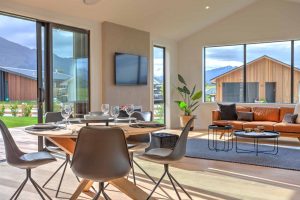 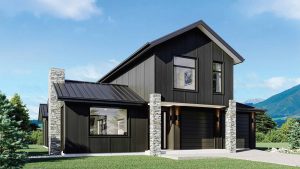 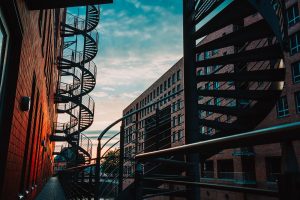 Considerations When Building on a Narrow Block

18. January, 2022
Read More »
Below related posts ( above ) we have an advertising real estate space ( below ) for dedicated OPT-INS / Ads / example: Powered by 🗲 INDEED.IS