Residentsof Auckland East have beautiful beaches, regional parks, wineries and a host of activities on their doorstep.The area boasts the stunning Pohutukawa Coast, which has spectacular scenery and sea views, beaches and regional parks. Locals and visitors alike enjoy numerous activities on the Pohutukawa Coast including swimming, kayaking, sailing, cycling, mountain biking in the forest, golf and coastal walking.

The Hunua Ranges Regional Parkis also a popular destination in the area. The Ranges cover about 400 square kilometres and are a mix of native forest and waterways, including Mangatangi Reservoir and the 30m-tall Hunua Falls.Close by to the Hunua Ranges is the Clevedon wine region, which is also famous for its boutique food and Sunday markets. 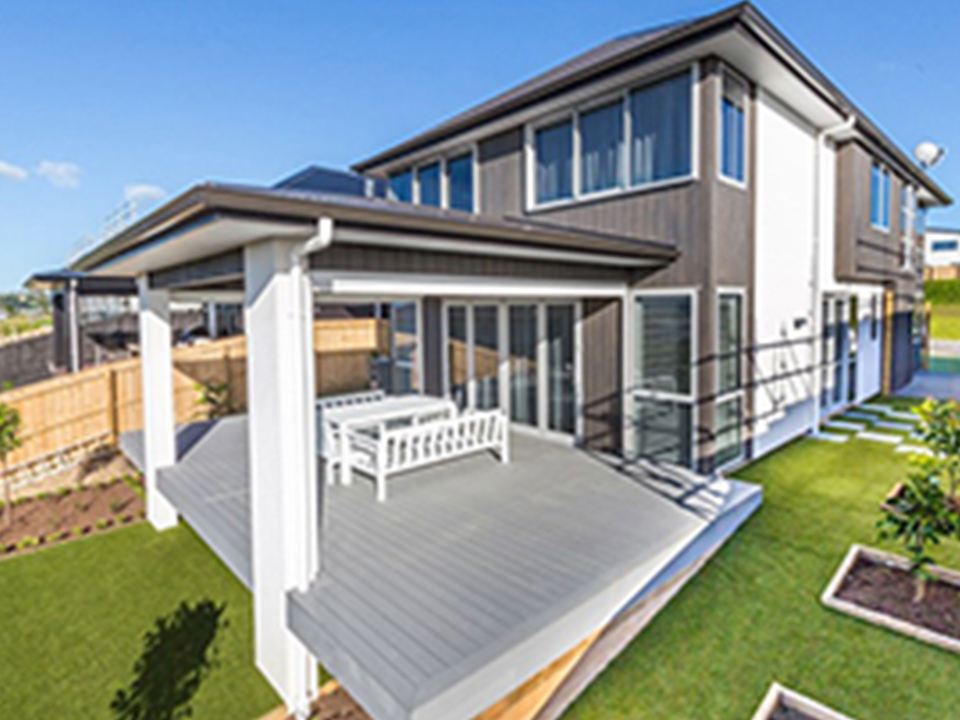 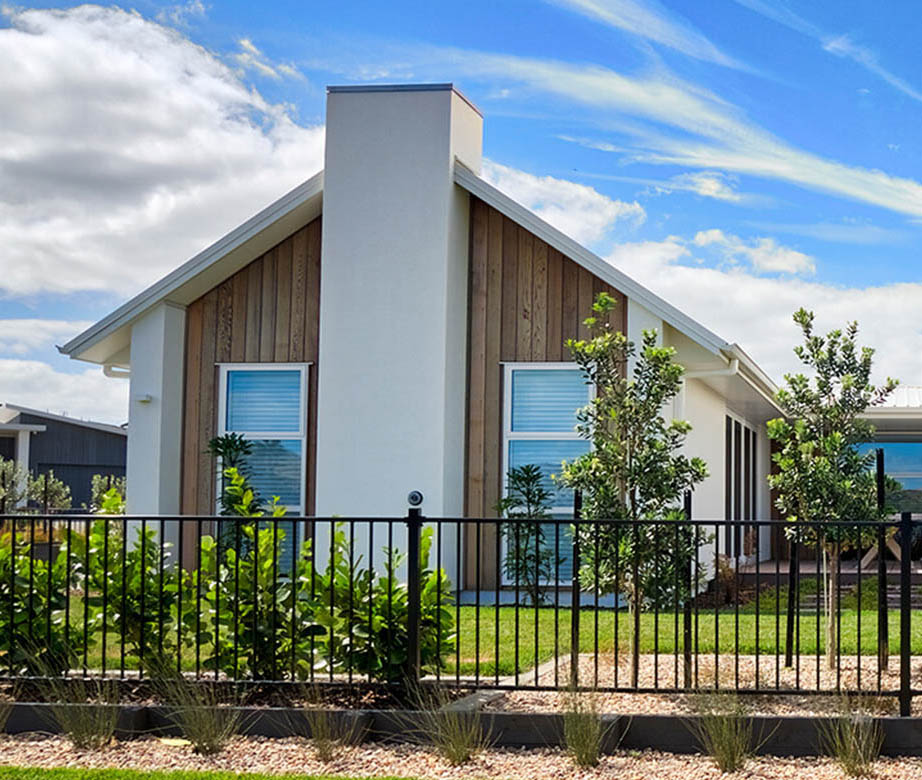 The best thing about building a new home is that clients can put their own touch on it. 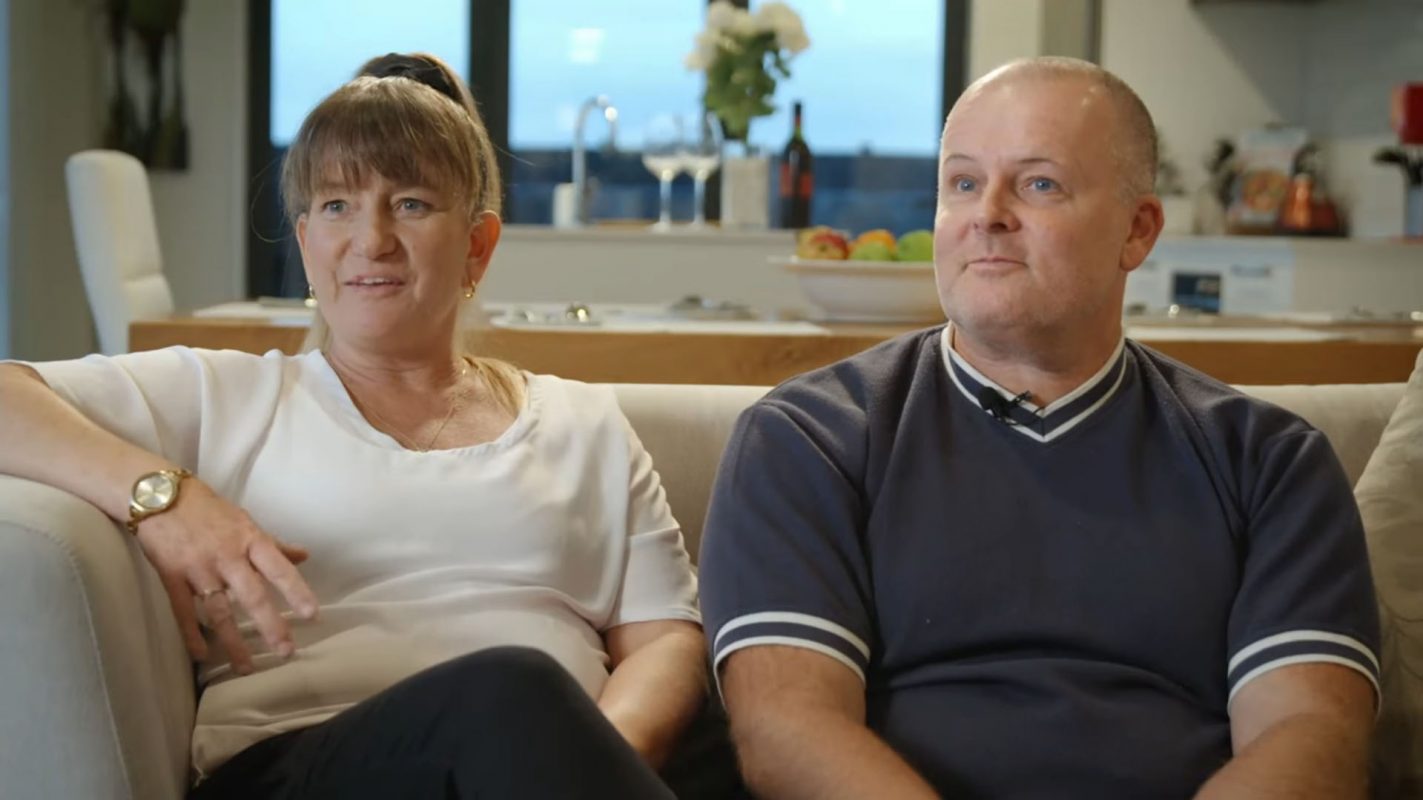 Jeff and his team at Stonewood Homes Auckland East offer a full list of services for their local clients,
including knockdown rebuilds, custom builds and house and land packages.

Keith & Julie Rushbrook
We are delighted and very happy with our amazing new home. Nathan and Mike were accessible, good to talk to and quickly responded to any questions or issues. Even when we did the kitchen ourselves we could ask for advice from them and they were really helpful. It’s been amazing to have such a lovely home. We are both really thrilled. So thanks Mike and Nathan for going the extra mile.
Alash Randel
After an extremely harrowing start with another building company, Stonewood Homes came to the rescue and turned our nightmare into a dream once more.
Caroline & Jamie

Ellen is friendly and professional and nothing was ever too much trouble. Ellen is an excellent communicator and always responded promptly to our queries. It’s been a pleasure working with Ellen and we appreciate everything she has done. Our home is nearly completed and looking great 🙂

Stonewood Homes East Auckland was awarded the prestigious top award of Franchisee of the Year 2017 at the Stonewood Homes national annual conference held in September 2017.